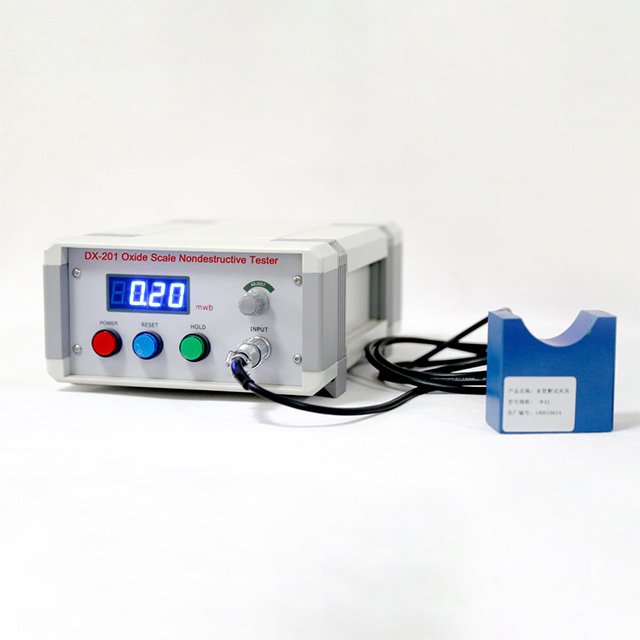 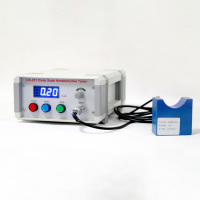 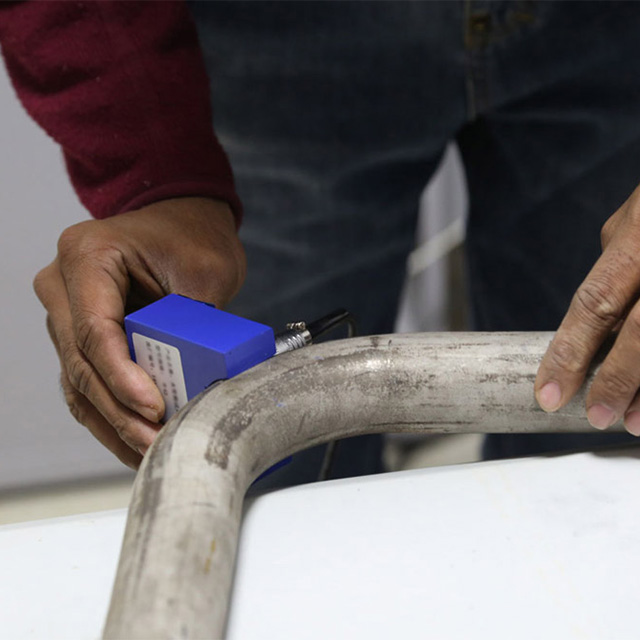 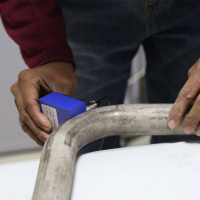 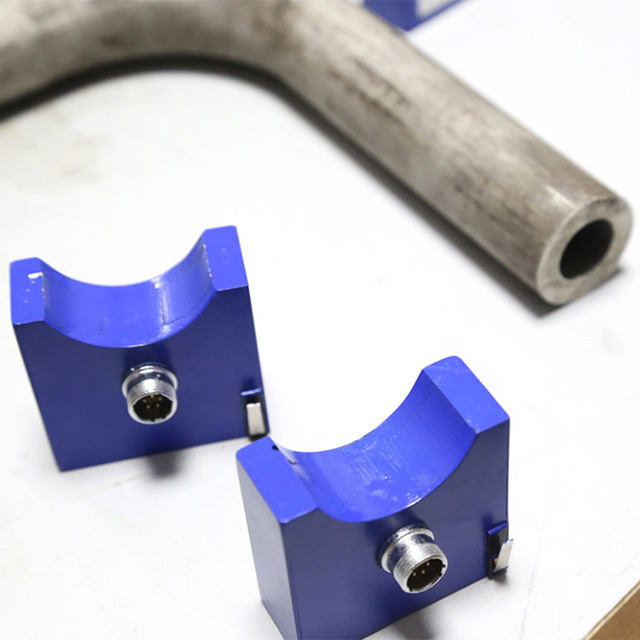 the improved DX-201 Fluxmeter and several the test probes matched with pipeline.

1. Connect the dedicated test probe to DX-201 Fluxmeter according to the model of the test pipes, zeroing and stable drift. 2. Use the instrument to measure simulation blocked pipes, get to know the ratio between test data and accumulation data and determine the corresponding amount of data that needs to be cut. 3. Slid the probe on the pipeline, the figure will increase rapidly when encountering  blocked interval, measure about 3 times in this position, calculte the average of three figures, determine whether to cut blocked interval and unblock the pipeline according to the experimental data. 4. The battery can be used continuously for 4 hours once saturation charged, when the power is not enough, it can be charged for less than one hour to reach saturation, then use. If not used for a long time, it is recommended that charging less than 1 hour, once a month. 5. Selectable probe Model: Ø38mm, Ø47mm, Ø51mm, Ø57mm Ø63.5mm, also can be customized according to the user’s requirements, the sensitivity of test probes cann’t be affect by the change of thickness and diameter of the pipeline.